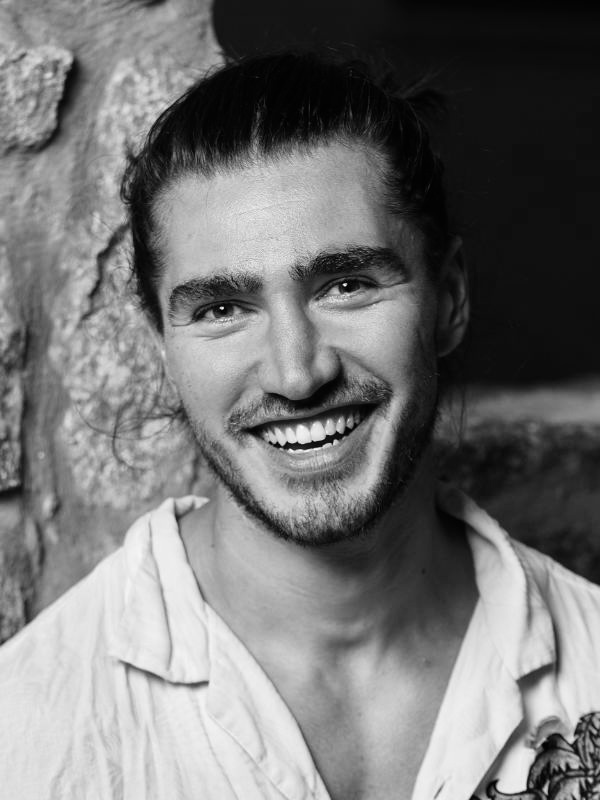 The t3rn team is excited to share our full Development Roadmap, highlighting our achievements so far, as well as what can be expected in the coming months.

You can view our full Development Roadmap here.

The first step in the t3rn Development Roadmap was developed as part of t3rn’s Web3 Foundation grant, wherein a full functioning proof of concept was delivered to the Web3 Foundation. The following three milestones were created in close collaboration with the Substrate Builders Program, alongside senior figures at Parity. The three milestones are as follows:

Milestone 1 – Live Circuit Prototype: in combination with the Gateway solution t3rn delivered to the Web3 Foundation, this milestone will facilitate and enable the core offering of t3rn, smart contract interoperability.

Milestone 2 – Feature Complete PoA Circuit: adding all of the features, as detailed in the t3rn Whitepaper, to the t3rn product.

Milestone 3 – Trustless PoS Circuit: the final stage in the Development Road will be decentralising and launching t3rn in its entirety.

This blog post, alongside the t3rn Development Roadmap, will offer insight into the development process of t3rn.

As part of t3rn’s Web3 Foundation grant t3rn was required to demonstrate that the concepts detailed in the t3rn Whitepaper offered a viable answer to interoperability between blockchains, a problem that has plagued the technology since its inception.

The first step involved establishing the initial structure and APIs of Gateways, a pivotal aspect of enabling integration with blockchains to facilitate smart contract interoperability. Following this, work on the Gateway engine began, including passing execution results to the Gateway API, implementing escrow accounts, as well as `Revert` and `Commit` signals, which are a key aspect of enabling fail-safe execution on t3rn.

Gateway standards were then established, this included documentation and readme files, Docker images and writing integration test ensuring the functionality of standalone Gateway as a whole. Ultimately this allowed modules to be executed via Gateway as host functions, in order to support non-standard functionalities hosted by parachains that do not include Contracts pallet.

Finally, all of the Compilation Tools were packaged, this was pivotal as it is the compiler that divides the business logic into several chunks which can be executed separately on Gateways, while making sense in the context of overall multi-step transaction execution. This essentially created the tool for signing and sending the interoperable transactions to the Gateway. Information and tools are also provided on t3rn’s SDK, containing demonstrations, setups and demos for those looking for in-depth development.

Once all of these steps were completed, smart contract executions on a standalone Gateway were demonstrated and documented, proving the t3rn’s approach to smart contract interoperability was viable.

A full breakdown of each milestone can be found in the t3rn Github Documentation.

Once the proof of concept of t3rn’s unique Gateway was delivered, the development team turned to building a functioning Circuit Prototype, as part of the first milestone of the Substrate Builders Program roadmap.

The Circuit will facilitate the smart contracts execution across foreign consensus systems. The inclusion proof of messages delivered is realised with the use of Parity Bridges and its pallets. , Circuit is rendered compatible with both EVM and Contracts Pallets. The Circuit will initially work on a relatively centralised Proof of Authority model. Nonetheless, it is an extremely exciting step for the t3rn project as it enables blockchains to begin integrating with t3rn, as the on-chain repository and its underlying hosting are implemented. This will allow t3rn to begin showcasing why it is such a potentially groundbreaking project.

Gateways are also being refined and improved to support all execution types available via Gateway, as specified in the t3rn Whitepaper, with the emphasis on Extrinsic and Intrinsic Programmable Gateways for Substrate-based runtimes. This is rounded off with integration tests checking all of the API functionalities of all Gateways.

At the time of writing, the development team is in the final stages of completing this milestone.

The final two development milestones will involve enhancing Circuit with all of the features that are detailed in the t3rn Whitepaper (Milestone 2), before moving the Circuit away from a Proof of Authority model to a trustless Proof of Stake model and launching on the Polkadot network (Milestone 3). This will give our community members the opportunity to the possibility of being active validators/execution agents. The full steps are detailed below:

Full descriptions of each deliverable for all Milestones can be found in the t3rn Development Roadmap.‍

Openness is a key value of the t3rn project and sharing our Development Road is another step in maintaining full transparency on what the t3rn team are working on at all times. We are very proud to be delivering on our development targets and are thoroughly looking forward to opening up the project to further community participation as we hit more milestones.