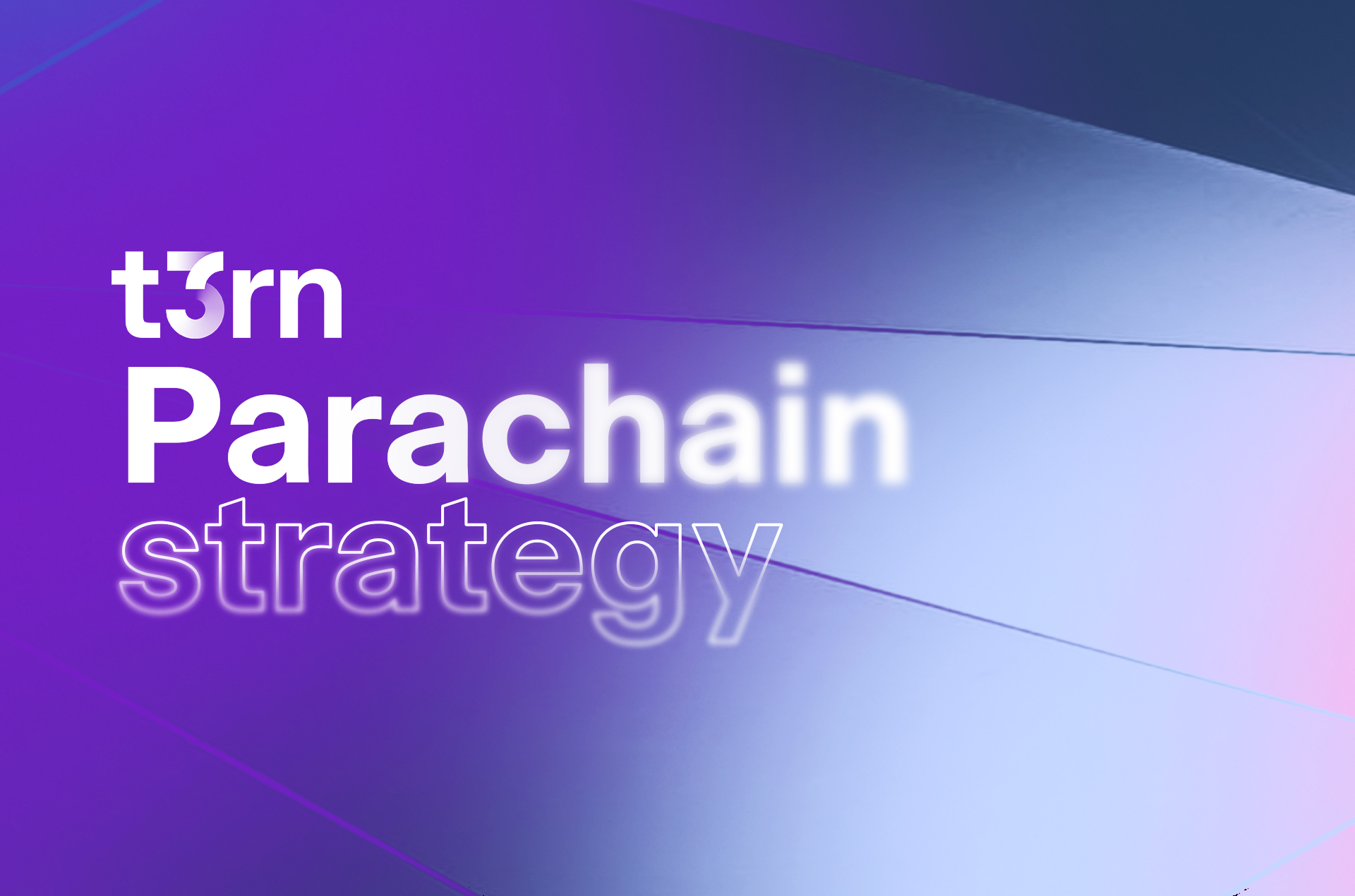 The t3rn parachain strategy – towards a multichain Polkadot 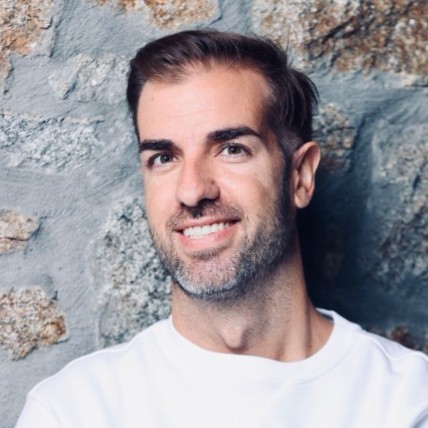 It's been a busy few months at t3rn, with the team focused on building a robust multichain offering, growing our community and completing a successful Strategic Sale. Now, we are excited to share our strategy towards obtaining a Polkadot parachain.

This is a significant development for the t3rn project as the acquisition of a parachain is a fundamental step for the protocol to fulfill its mission in enabling blockchains to interconnect seamlessly, securely and trustlessly.

Since the decision was made to deploy on Polkadot, we have always intended to take a measured approach in terms of our strategy towards obtaining a parachain. As an engineering-first project, we have always been, first and foremost, focused on building the best possible product, one that rises to the considerable challenges that blockchain interoperability poses and does so in a secure manner.

As a result, our strategy was not to acquire a parachain as soon as possible. Instead, we weighed the right timing, following closely the cost of obtaining a parachain and, unlike many projects, waited until the minimum viable product (MVP) was ready to actually be deployed on Polkadot.

During the time we were developing our MVP we observed that one of the issues with PLO (Parachain Lease Offerings) is that projects offered disproportionate token allocations to attain a parachain, while overlooking the fundamental needs of a protocol following the launch, such as network liquidity, meaningful adoption, etc. As such, we decided that to give t3rn the best chance of success we would make a direct bid for a parachain, while dedicating substantial allocations to initiatives that would facilitate a successful launch and allow the protocol to thrive in the long term. More information about these distribution mechanisms and initiatives will be shared in upcoming blog posts.

As the t3rn MVP is nearing readiness we will continue to monitor the market conditions, and once the right opportunity arises, we will obtain a parachain using DOT held by the t3rn Foundation, the entity overseeing the development of the t3rn protocol. This will be a momentous occasion and we are looking forward to celebrating this with the whole t3rn community.

Once the t3rn parachain goes live, the t3rn protocol will be launched as an MVP (Minimum Viable Product), a common practice in software engineering. As such, some functions will be enabled from launch, while more will continually be added as the product matures.

When the protocol initially goes live on Polkadot, transaction fees will be paid in DOT, and once the t3rn token (TRN) is released, it will be used as an alternative and favorable way to pay fees, alongside other core benefits. Until that time executors will be paid by the rewards of a side effect, multichain executions that they carry out. This reward is set and paid for by the user and is paid out to the executor, if the side effect was executed correctly. To ensure the rewards are competitive, executors can bid on rewards, undercutting each other to win the right to execute a side effect. This results in an open market system, resulting in accurate pricing for cross-chain transactions.

Through this strategy we are able to demonstrate the multichain functionalities of the t3rn protocol, continuously extending the feature set throughout the protocol, while only integrating a token once the protocol has been proven to provide utility in a proven, meaningful and secure way. We believe the benefits of doing so are clear, be that for the protocol itself, infrastructure providers, investors and potential token holders too.

After the initial MVP has been successfully deployed to Polkadot and its functionalities proven to function securely, we intend to onboard the t3rn community with a token distribution with priority given for community members who have supported the project. Our key priority is to ensure that core supporters and the t3rn community benefits from joining the project early and that the token is distributed widely and fairly. More information about this will be released in due course.

Our vision is that the future of Web3 is multichain; transactions and smart contract executions across multiple blockchains should be as easy and secure as those on a single chain. t3rn has been built to enable this new paradigm in multichain programming, which is trustless, fail-safe and interoperable.

We believe in trust-free collaboration, therefore the network will have an open access for anyone to join and play a critical role as Collator, Executor, Attester or Contracts Registry Builder.

The launch of our parachain on Polkadot is a big step towards achieving this vision, as it will effectively be the launch of the protocol, done in a systematic and progressive way towards a fully operational, complete and secure multichain protocol.

We're excited to continue our work with the Web3 Foundation and the Polkadot ecosystem.

Since our inception, we've been focused on building value within the Polkadot ecosystem. In the last two years, the Web3 Foundation has commissioned t3rn with two grants to develop a protocol for blockchain interoperability and to create XBI, an innovative XCM-based standard for smart contract communication.

In parallel, t3rn has been building as part of the Substrate Builders Program, receiving support from the team at Parity Technologies as we built our vision for a multichain future.

t3rn has conducted two investment rounds, a seed sale completed in June 2021 and a recent strategic sale, led by Polychain Capital. Both of these rounds represented a huge vote of confidence in the company and our vision for the future of crypto.

We will continue to provide updates on our progress and welcome any feedback from the community. Stay tuned on our Twitter, Telegram and Discord!

t3rn is a multichain protocol that brings fail-safe, interoperable execution and smart contract composability to the Polkadot ecosystem and beyond.

t3rn’s ultimate goal is to enable trust-free collaboration between blockchains and to create an ecosystem in which anyone can utilize and deploy an interoperable smart contract, in an ecosystem where developers are fairly rewarded for their contributions.

Welcome to the new generation of multichain composability.